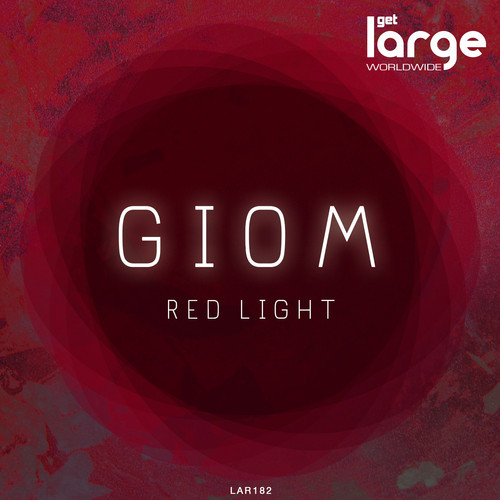 Hey everyone, hope you’ve been enjoying this new year so far. Here in London it’s been raining every single day for pretty much 6 weeks.

I’ve locked myself in the studio and been working on a lot of new music due for release later this year on labels such as Kolombo’s Loulou Records, Nujax Music, OneThirty Recordings as well as remixes on Lost My Dog, Hot Lipps Records and a song for DirtyVegas’ own Paul Harris Featuring Sam Sparro.

In the meantime, my next EP is due on March 3rd, It’s called Red Light and is coming on one of my all-time favourite label, Chicago’s own LARGE MUSIC.

You can listen to here:

As usual, I will update my Soundcloud page as soon as the tracks are ready for preview, so feel free to come back and check it out.

That’s it for now, time for me to pack my suitcase for this weekend’s gigs in deep Eastern Russia in Khabarovsk! Vodka here I come.