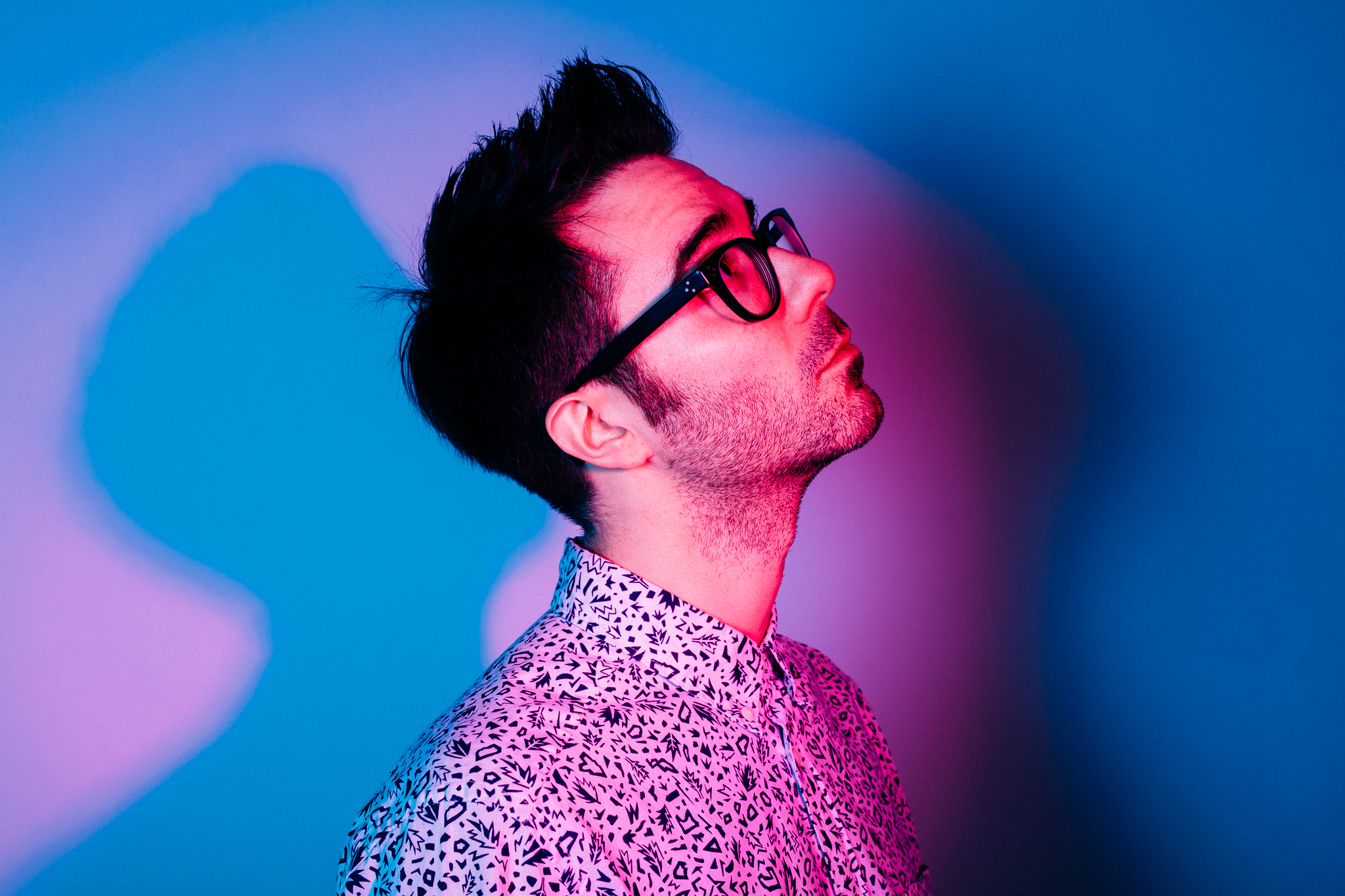 For the past 10 years, London-based Frenchman Giom has been making his own path in the world of electronic music.

Originally discovered by DJ Sneak, his Chicago-inspired beats quickly mutated into his own brand of sexy Deep/West Coast/NuDisco/French House Music.

The eclecticism of his sound alongside strong studio skills have become a reliable source of catchy dance floor numbers, which are constantly finding their way into the crates of the world’s best DJs, from Claptone to Green Velvet, Jimpster to Mark Knight, Kolombo to Maceo Plex. 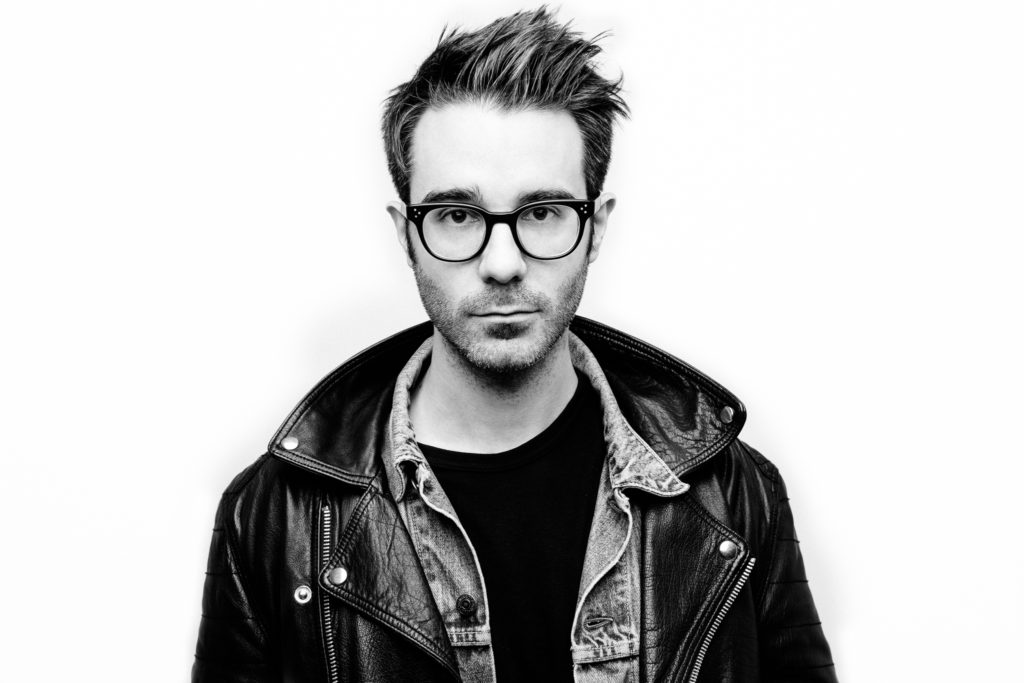 In 2014, his song Dr. Zapp reached the Beatport #1 spot and has since accumulated over 450k plays on Spotify. In 2015 he launched his own label Supremus Records, a platform firstly designed to release his own music but also friends and talented newcomers. Supremus releases have since been supported by the likes of Joris Voorn, Agoria, Maya Jane Coles and even Bondax.

Giom has worked, released, toured and collaborated with the likes of Riva Starr, Joey Negro, Fred Everything, Toolroom and Defected Records. He has also headlined and played at some of the world’s best clubs such as Fabric (London) and Privilege (Ibiza), performing in over 30 countries. He is also an Ableton Live online coach and teacher.

Away from house music, Giom’s preferred spot is behind the drum kit, which sees him currently playing for George Fitzgerald and Alice Russell as well as his own band, smooth music 4-piece PREP.