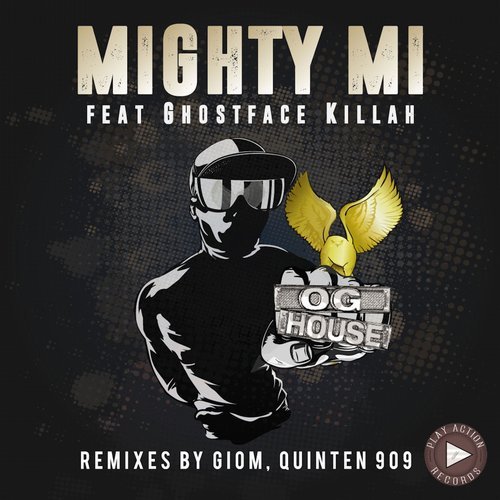 A little while ago I was approached by one of my all-time favourite hip hop producer, Milo Berger AKA DJ Mighty Mi. He was part of the legendary High & Mighty on Rawkus Records (their records, back in the early 2000’s had lots of up-and-coming rappers such as Eminem, Mos Def and Pharoahe Monch…). So when I was asked to remix his new project, featuring none other than the legend Ghostface Killah on vocals, I obviously said yes! And here it is, available to buy now in all its old-school, analog glory. It’s a fun track for the floor, and I hope you enjoy it.