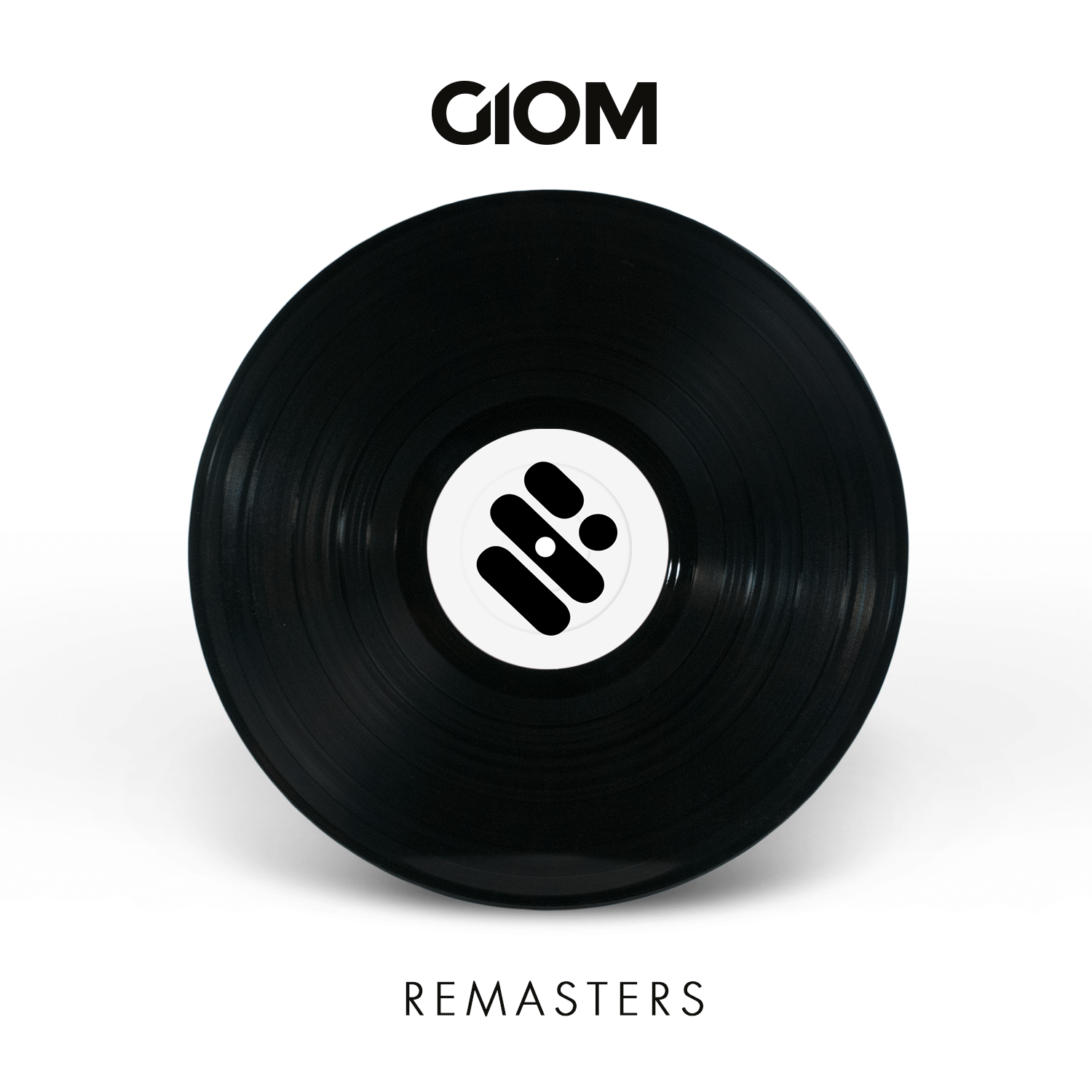 Hi everyone, hope you’ve all been enjoying your holidays and various end-of-the-year festivities. I certainly did: I was back in France for a week seeing the family as well as A/ playing a great gig alongside my brothers Loulou Players and TOMA TOMA, B/ scored amazing records for next to nothing (local record shops RULE!) and C/ gained around 10kgs with all the cheese and bread that I ate. That last one is not such good news though, January exercise here I come…

ANYWAY, enough about this, here’s the big news: If you happen to like my earlier work, and I mean the EPs and tracks released on the likes of Motion Music, Amenti, Kolour and the rest, then I’m happy to announce that I will be re-releasing all of these as part of a compilation that will be coming out on my label Supremus on January 22nd. This compilation, untiled REMASTERS features my first 3 EPs (PEOPLE on Motion Music, STOLEN SOUL on Amenti Music and BLUE MATTER on Ornate Music) as well as 2 of my own favourite tracks, Let’s Make A Record which I made with my (other) brother JT Donaldson on Kolour Recordings, and PLAY ON, which came out on Greek label Fly In A Jam.

All these have been remastered by our good friend Rob Small and are now ready for some serious 2016 dance floor action!

And if that’s not enough, I’ve also included 2 brand new remixes of my tracks PEOPLE and STOLEN SOUL, which I will preview on my Soundcloud page in the next few days.

More details to come soon, so stay tuned by following me on all the usual suspects such as Facebook, Twitter, Spotify and the likes by visiting the links at the top of this page. OK, enough: enjoy yourselves and HAPPY NEW YEAR everybody! 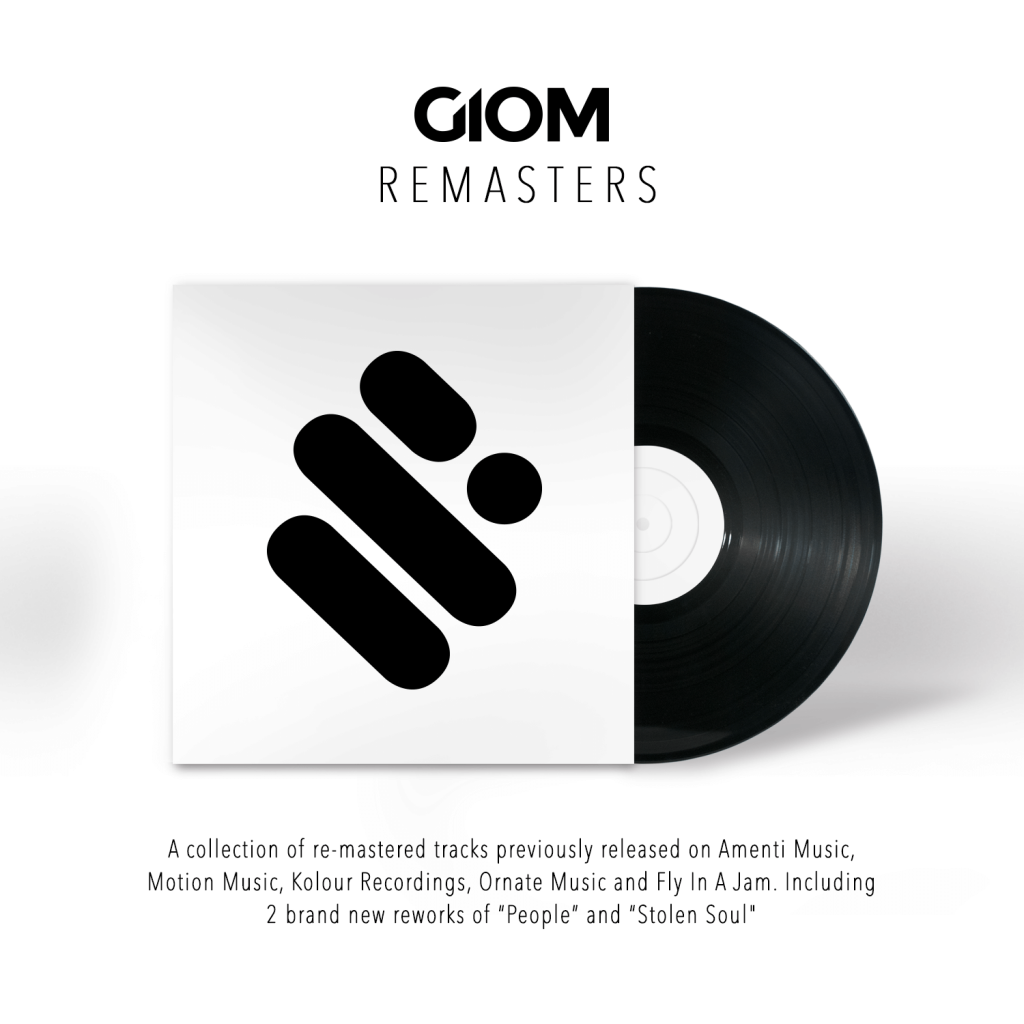