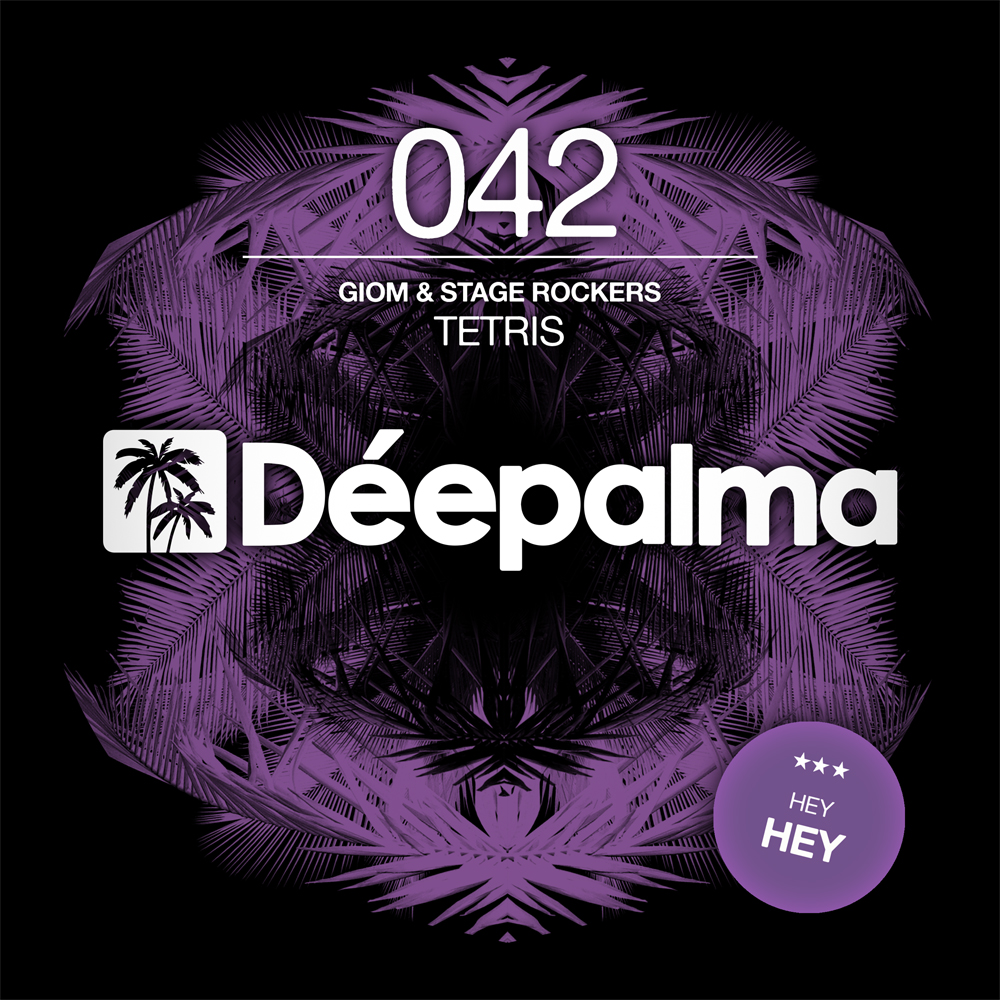 Hey everyone. I have a fun new bumpy track out called Tetris: it’s a small collab with Stage Rockers released by our friends at Deepalma Records and it’s available exclusively from the following links! Check it out, hope you like it, it’s a little banger!

Label blurb:
He is called ‘one of the most consistent house producers on the scene’ and the supporter list of his signature sound is reading like the who is who of the biz: from Fedde Le Grand to DJ Sneak, Green Velvet to Joey Negro, Jimpster to Mark Knight, Sharam Jey to Kolombo, it seems like everybody needs a bit of the Giom sound in their DJ sets.For his new club jam ‘Tetris’ he teamed up with Stage Rockers from Ukraine, an act which is not receiving less love from the global players. With releases on imprints like CUFF, Bunny Tiger or Sleazy G – to mention just a few – the duo without a doubt belongs to the hottest exports from Eastern Europe. ‘Tetris’ is the first Deepalma Release in 2016 and is kicking off a strong series of stellar tunes for the new year.